For years I’ve been a fan of superresolution – taking multiple images of a scene with subtle sub-pixel shifts and upscaling before blending to give a greater resolution photo than any one source.

One of the features I used occasionally on the Pentax K-1 was its pixel-shift, whereby the sensor moved four times around a 1px square; this gives an improved pixel-level resolution and full chroma detail at each point.

Having exchanged that for the Fuji X-H1, I still look to perform super-resolution one way or another. Hand-held HDR always works – in this case even better than either the K-1 or the X-T20 because the X-H1 permits 5 or 7 frames per bracket at ±2/3EV each, which is ideal.

But I thought I’d experiment with a different approach: focus-stacking. This way, the camera racks the focus from foreground to background in many fine steps. Keeping the focal-length the same, the effective zoom changes subtly between successive images. Essentially, where hand-held HDR varies the position stochastically in an X-Y plane, focus-stacking means pixels from the source frames track a predictable radial line in the superresolved image.

The X-H1 has focus-bracketing but leaves the blending up to the user in post. That’s OK.

First, an overview of the scene: 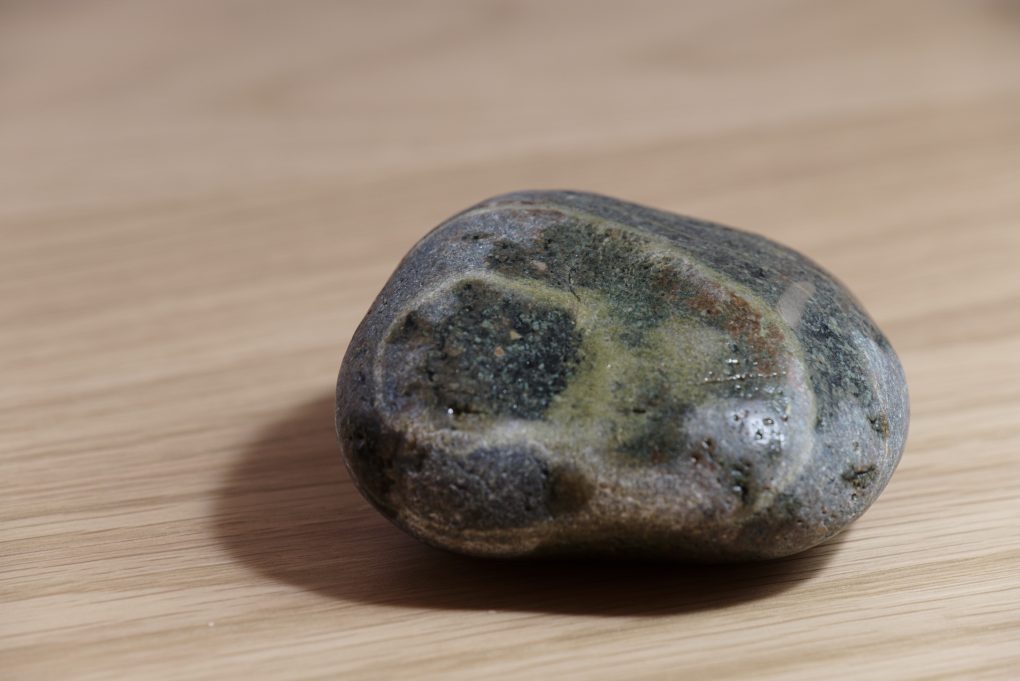 The X-H1 made 50 frames, focussing progressively from front to back. These were blended using enfuse:

The results are a little strange to behold – while the effective DoF is much increased (the distant wood texture is clear) the rock detail is quite soft; I suspect some of the above numbers need tweaking.

However, with a bit of work – both enhancing the local contrast and using in-painting to tidy up the rock itself – a pleasant image emerges: 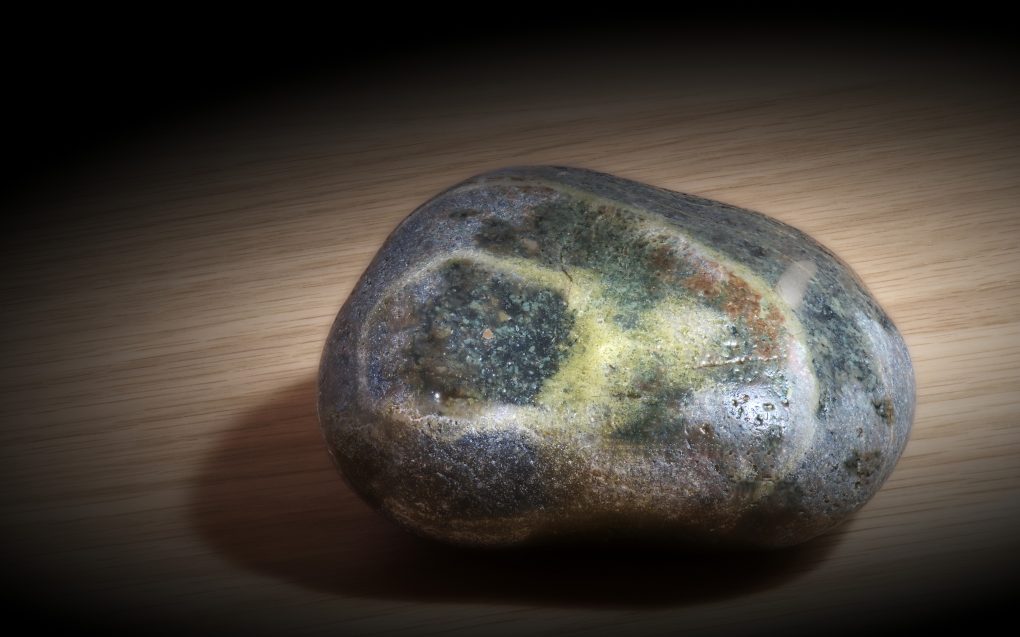 A definite improvement. I may have to use it in my landscape work a bit 🙂