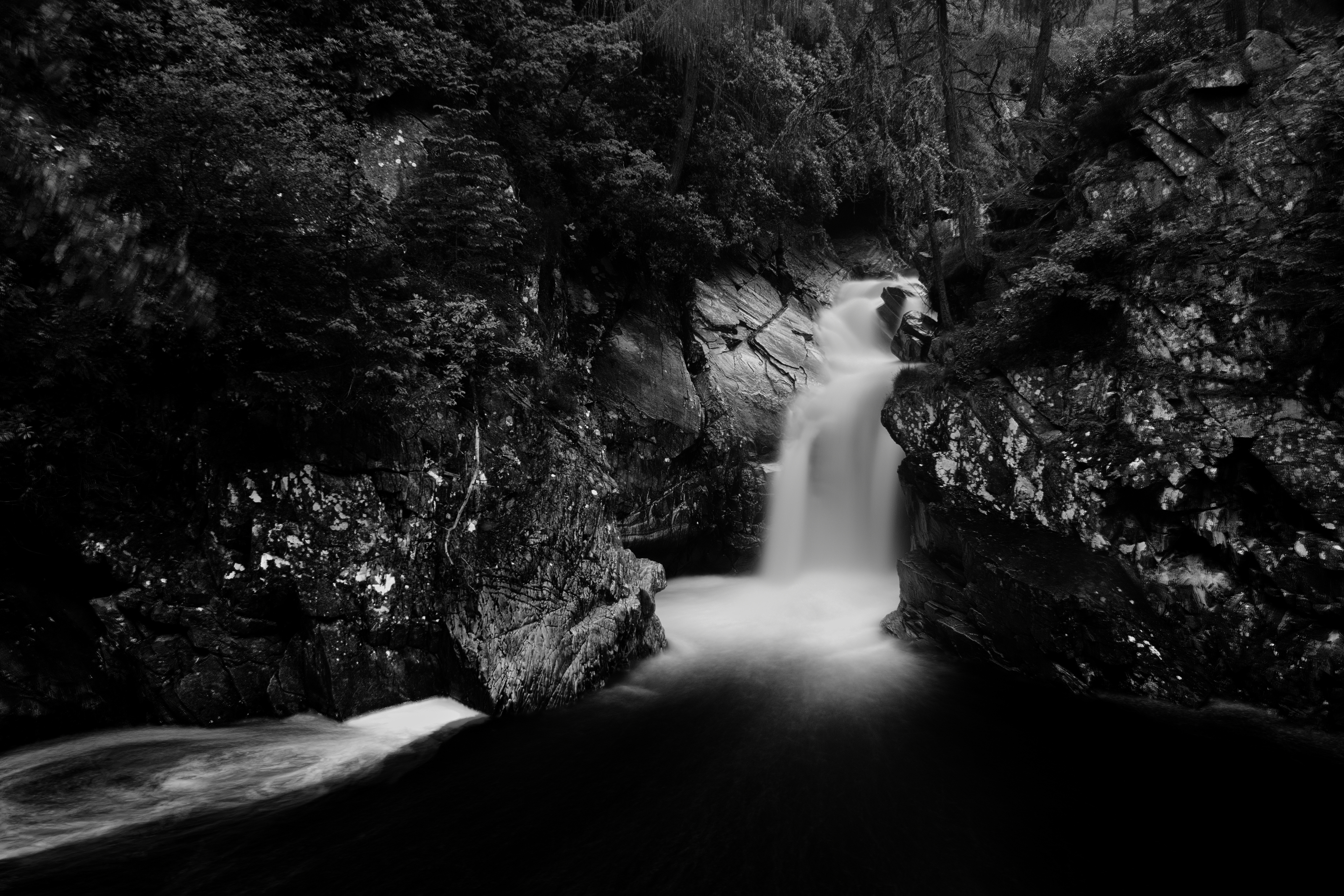 Some years ago now, I first saw this scene – spent 2 hours in my favourite camera shop in Perth to hunt a tripod, trying to believe in Manfrotto because everyone uses Manfrotto and emerged with a Slik instead – came back the next day and totally failed to make what I wanted of it.

It’s been an uphill battle with several visits over the intervening years but I think I’m finally getting close on the rendition I had in mind.